December 21, 2017
We are well-known for having the best seafood at the Lake of the Ozarks. It's partially because of the extensive variety of dishes that we offer, but mostly because our chefs know exactly how to make it taste irresistible! One very popular seafood item at JB Hook's happens to be shrimp. We serve it as an appetizer, as a main dish, and even as an addition to some of our other steak and seafood menu items. 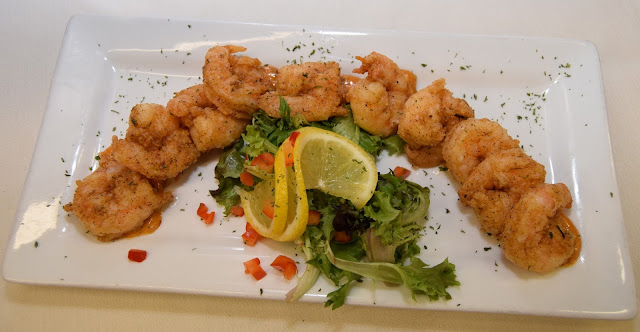 Fun Facts About Shrimp
Here are a few interesting facts about shrimp that you probably don't know. They are very intriguing (and delicious) creatures. 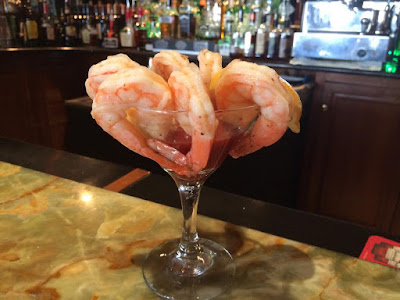 Shrimp Dishes at JB Hook's
Now that you know a few new fun facts about this particular crustacean, we'd like to tell you about the many scrumptious ways that we have for you to enjoy it for lunch, dinner, or Happy Hour at JB Hook's. The following dishes can be found throughout all of our different menus, including that fantastic Shrimp & Oyster Bar.

Shrimp Cocktail
Served chilled in a martini glass with cocktail sauce and horseradish.

Garlic Shrimp
Sauteed in butter, garlic, and white wine, then finished with a hint of lemon. 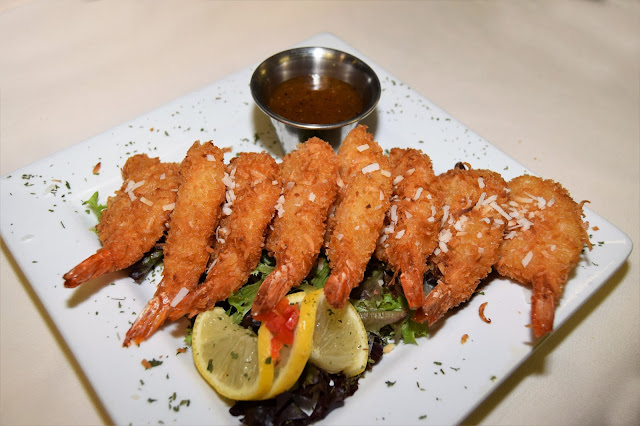 Seafood Salad Sliders
Tender bits of crab and shrimp tossed in a creamy dressing, served on Ciabatta with lettuce and tomato.

Hook's Coconut Shrimp
Large shrimp encrusted with coconut and deep-fried golden brown, then served with Jezebel sauce. There are four in the appetizer and seven in the lunch or dinner portion. 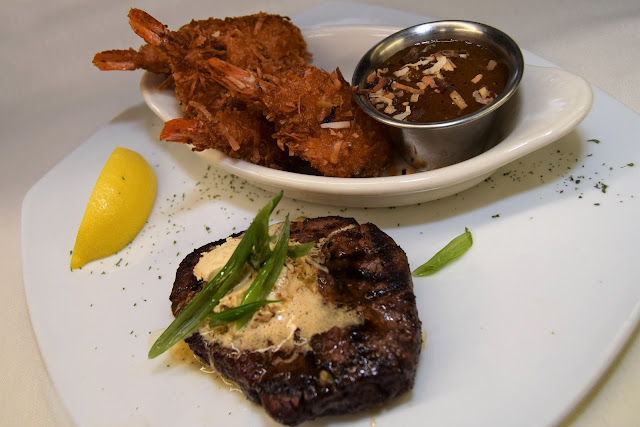 The following dishes have added deliciousness with the addition of shrimp.

Steak and Shrimp
A 6-oz filet mignon and your choice of shrimp. 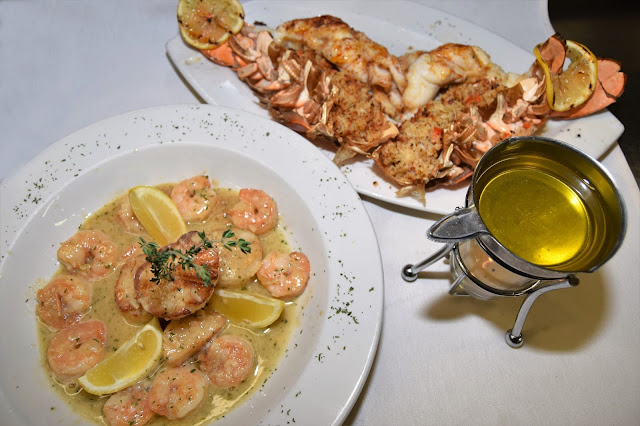 Shrimp is also a delicious addition that can be added to salads, steaks, and more at our Lake of the Ozarks find dining restaurant. Come in soon and try one of the many mouthwatering shrimp options we have for you at JB Hook's. We bet you love them all! 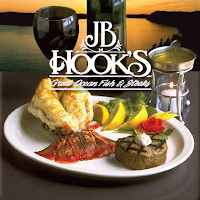