Showing posts from May, 2020
Show all

Treat Yourself to the Best Seafood at the Lake! 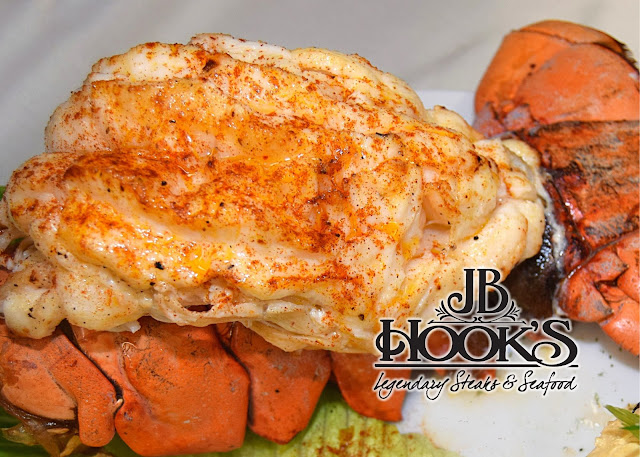 JB Hook's is the best seafood restaurant at the Lake of the Ozarks! What better way to treat yourself after a long week than enjoying gorgeous Lake views, stellar customer service, and fine dining at the Lake of the Ozarks? Today we are highlighting some of our delicious freshwater and ocean seafood dishes that can be found on our extensive dinner menu.

Don't forget that happy hour also happens every day and lasts until 9:00pm with wonderful half-priced appetizers and drinks that we know you're going to love.

Keep reading to find your favorite seafood dish and give us a call to make your reservation this weekend! 573-365-3255

All of our entrees are served with your choice of a salad (Mayfair House, Gregory's, Greek, or Classic BLT Wedge) or soup (French Onion, Salmon Bisque, or Soup Du Jour) and one side dish (Buttery Mashed Potato, Baked Potato, Amaretto Carrots, Vegetable Du Jour, or New Orleans Rice.) 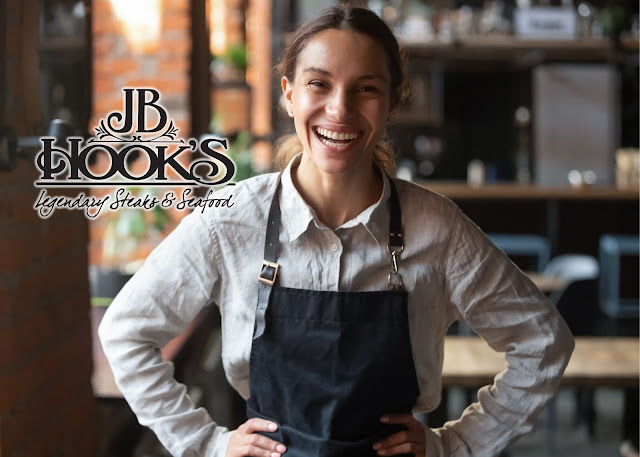 May 21st is National Waitstaff Day! JB Hook's is the best restaurant at the Lake of the Ozarks, and a huge part of that is our outstanding waitstaff! Today we are here to help give you background information on the history of waitstaff and some ideas on how you can celebrate the day! Keep reading to learn more.

Once the French Revolution happened, guilds were banned and a lot of home chefs lost their jobs. The most ambitious of these chefs decided to start their own restaurants with aristocratic style they picked up in the homes where they had worked. Servers were often butlers and footmen that had also served in these aristocrats' homes. Thus, th…
Post a Comment
Location: VLG OF 4 SSNS, MO 65049, USA
Read more

Comfort Foods for Rainy Days at the Lake 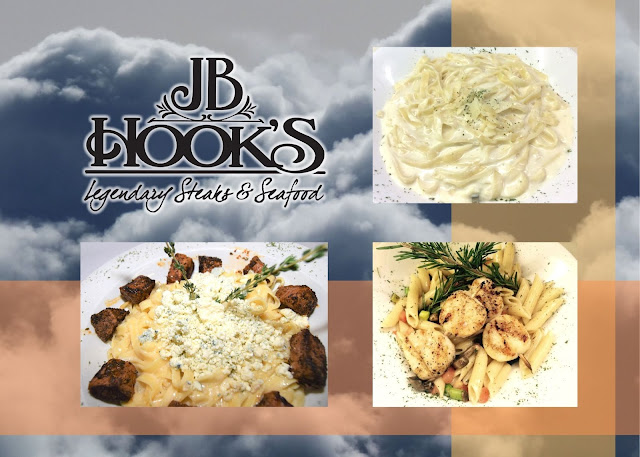 On rainy gloomy days, all you want is a warm, comforting meal from JB Hook's. You're in luck! We have a great selection of soul-warming dishes perfect for a week full of rain and cloudy days. We are the best restaurant at the Lake of the Ozarks, after all! Keep reading to learn more about our comfort foods and choose your favorite to order next time you're with us.


Soup for Lunch
A piping hot bowl of soup could be just the thing to push away the blues of a cold, rainy day. Soup is also a great option to have something comforting while still staying relatively healthy. Because of it's high liquid content, soup tends to be less calorie dense than other food choices.
Indulgent Soup at JB Hook’s!
At JB Hook's, we have some of the most indulgent and decadent soups you've ever tried. Our lunch soups make a great pairing with a sandwich or salad to keep you full and satisfied for the rest of the day. All of our soups are also served with delicious Lavosh Crackers and…
Post a Comment
Location: VLG OF 4 SSNS, MO 65049, USA
Read more 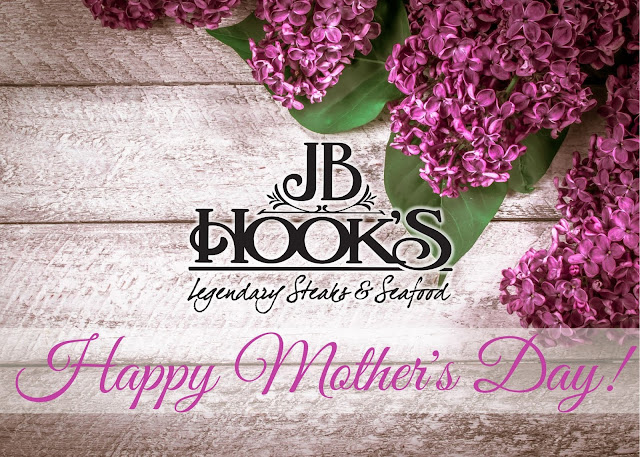 Mother's Day is this weekend! While it may be too late to order a gift online, it's not too late to still celebrate in style and honor the mother in your life on Sunday. JB Hook's is the best restaurant at the Lake of the Ozarks, and we have some great options for you. Keep reading to learn about the history of Mother's Day and how you can make it special for your own wonderful mom.


History of Mother's Day
Mother’s Day was established in 1911 by a woman named Anna Jarvis. She worked for a few years and lobbied several government officials to have the holiday nationally recognized. Her mom had always expressed a desire to have a day set aside for mothers, and Anna was finally able to make it happen in honor of her mother's memory.

The holiday's purpose is for families to celebrate their own mother, which is why Mother's Day is spelled with the singular term instead of the plural. But that doesn't mean you only have to celebrate one. Celebrate with yo…
Post a Comment
Location: VLG OF 4 SSNS, MO 65049, USA
Read more
More posts