March 06, 2020
It's National Noodle Month, and JB Hook's is excited to share some fun noodle knowledge and our delicious pasta menu. We are the best restaurant at the Lake of the Ozarks and that absolutely includes our several amazing pasta dinners. Read on to learn more about pasta at JB Hook's and the fun different kinds of noodles you can try! 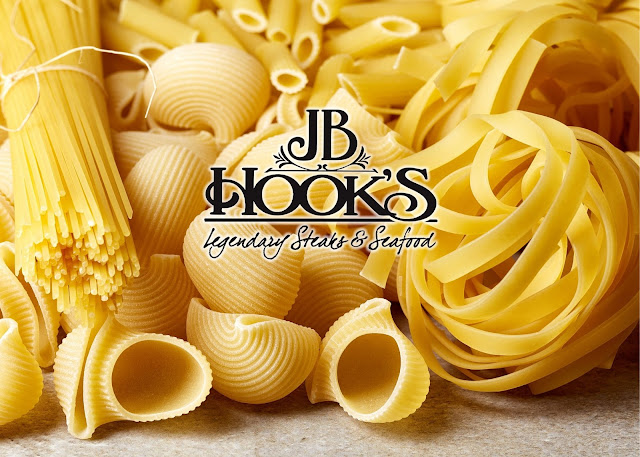 
Noodles are fun and a delicious base for several different types of cuisine. Check out some of these interesting facts about noodles...

This pasta is tube-shaped and has a recognizable diagonal cut on both ends.

This is a thin pasta similar to angel hair pasta, like what you may use with spaghetti.

Just like their name, this pasta looks like seashells. They come in several sizes, some large enough to stuff!

This pasta is made in flat ribbons and is a sturdy pasta that can hold up to a lot of sauce and toppings.

This pasta also has the nickname of "Bowtie Pasta" because it looks just like a bowtie.

Gnocchi is almost like small dumplings that are made from flour, egg, and potato. 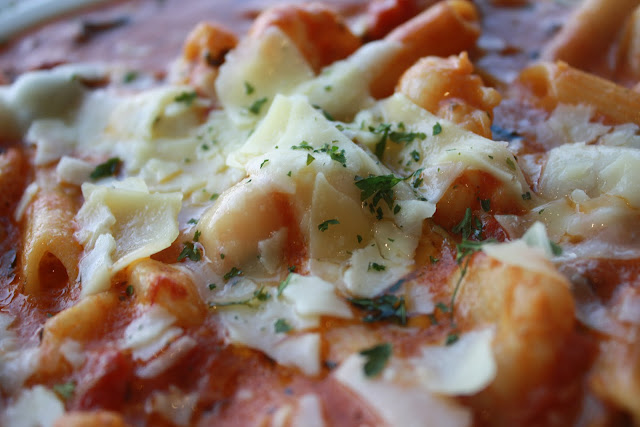 
Our pasta entrees are served with a choice of salad or soup. 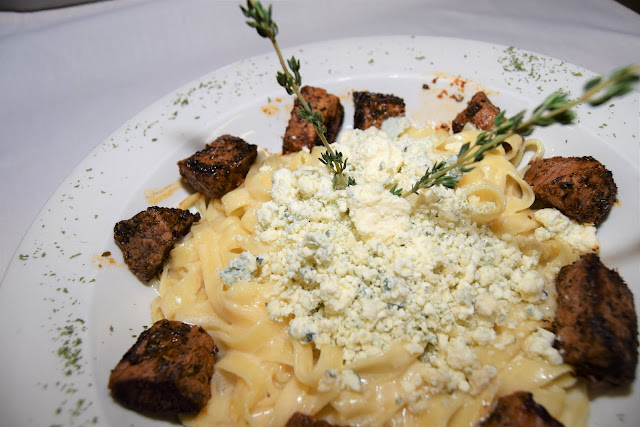 JB Hook's has the best pasta at the Lake of the Ozarks. As you can see, we go above and beyond to provide outstanding pasta dishes that truly wow. So come by JB Hook's and celebrate National Noodle Month with us. Have a glass of delicious wine while you're at it! 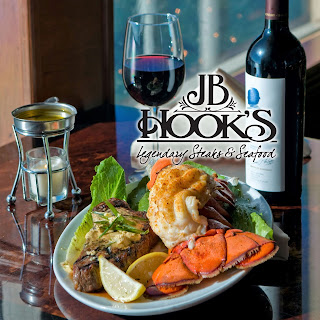